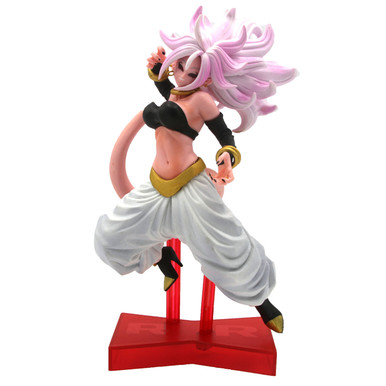 Android 21 is described as a tall, curvaceous scientist with glasses and long bushy auburn hair. She has a gold ring on her left middle finger, and black nails. She wears a pair of hoop earrings, a sleeveless, blue and red short dress with opaque black tights, black arm sleeves, and blue and red heel boots. Her eyes are similar to that of Dr. Gero's Androids, such as Android 18. In her true form, Android 21 keeps her curvy body, her skin turns pink, hair turns into a much more pale palette of pink, her ears pointed, her eyes changing depending on if her evil half takes over, and gains a tail. Her attire changes to a black tube top, keeping the black arm sleeves, and also gaining white baggy pants. It's noted that she most resembles a Majin in this form. Her appearance in her true form is the result of her having all of the traits of the Z Fighters, Frieza, Cell and Majin Buu rolled into one. Android 21 reveals in a private talk with the player that while she may have the appearance of an adult, she is actually less than ten years old, and regrets not having an adolescence, finding it awkward when small children call her "ma'am" 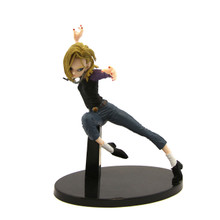 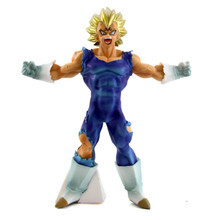 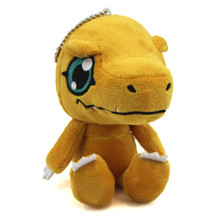 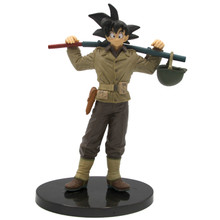 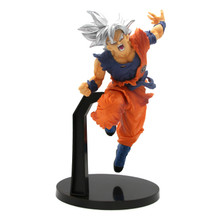 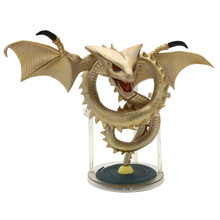 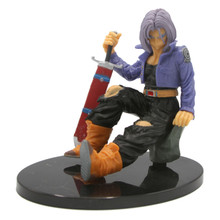