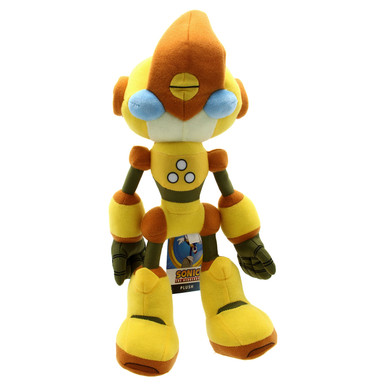 Emerl is an ancient and powerful Gizoid that was created 4,000 years ago by the Fourth Great Civilization. Millennia later, Emerl was discovered by Gerald Robotnik, who, in an attempt to quell his destructive tendencies, gave him a "soul" based on that of his granddaughter, Maria Robotnik. In the present day, Emerl was acquired by Dr. Eggman, who tried to use him for world domination, but threw him away when he refused to respond to his commands. He was later found by Sonic the Hedgehog, who, together with his friends and allies, shaped Emerl into an independent and free being. Tragically, Emerl was destroyed by Sonic when he went haywire and tried to destroy the earth. 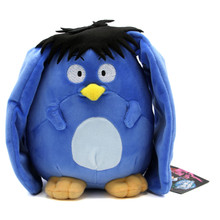 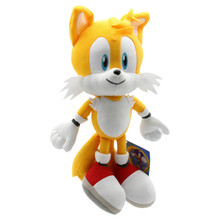 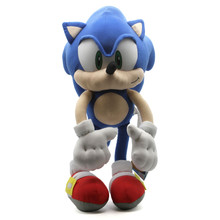 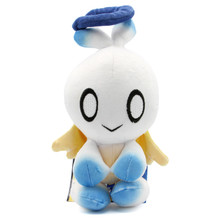 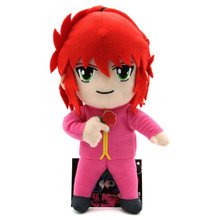