Ram is Rem's sister and one of the twin maids working for margrave Roswaal L Mathers. Debuting in Arc 2, Ram originally played a rather neutral role, neither assisting in Subaru's endeavours or directly going against him, like her sister–save for one of the failed loops where Rem succumbed to the curse. In the arc's final loop, however, she played a vital role, allowing Subaru to prevail and stop the Demon Beast rampage in the forest. Ram has also played a vital supporting role in Arc 4 and Arc 6, dueling Roswaal in the former Arc and the Sin Archbishop of Gluttony in the latter Arc. 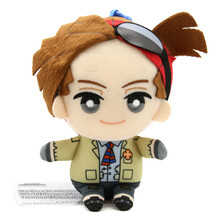 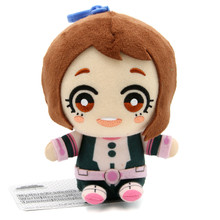 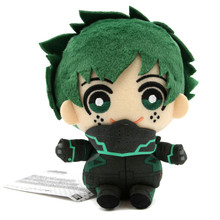 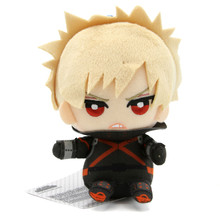 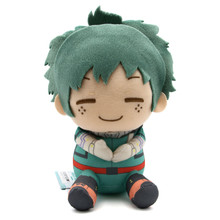